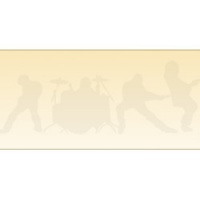 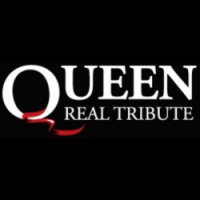 Queen Real Tribute established in April, 2006.
The band consists of professional musicians who played in Serbia with the famous stars. They are not only great musicians, they are big fans, so they started to play songs of Queen to preserve the memory of one of the greatest rock bands of all times and their singer Freddie Mercury.
During 2007. and 2008. they made numerous concerts all over the eastern Europe, and very soon they became one of the biggest QueenTribute bands in the world.
At the end of 2008. they recorded live DVD video named "Magic Rhapsody", at the Boogaloo (Zagreb - Croatia).
During 2009. they got a lot of invitations from abroad which produces many concerts in Europe and that gave them great international reputation.
During 2010 - 2016 the band played a hundred of concerts abroad...
Only in Brazil - 70 concerts. Brazilian fans pronounce the band: "the best Queen tribute band in the world".
In summer of 2012. Queen Real Tribute played in front of more than 60.000 people at the biggest Belgrade festival.
The guitar player has the same guitar and plays without picks. He plays guitar with money coins, just like Brian May, so he got his special guitar tone. The singer wears the same clothes like Freddie did, and makes his recognizable moves.

The King Of Queen 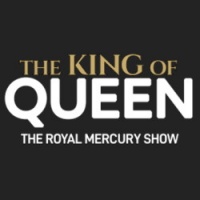 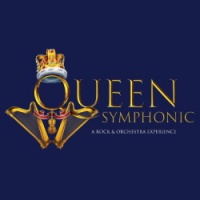