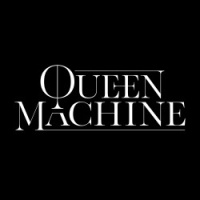 Queen Machine is one of Scandinavia’s most popular bands and has often been hailed as one of the best tribute bands in Europe.

Queen Machine is worldclass when it comes to presenting Queen’s universe in a tribute show that is both highly entertaining and authentic. Ever since the inception of the band in 2008, Queen Machine has been playing for an ever-increasing amount of people at festivals across Europe as well as on a string of sold-out concerts on tours both at home and abroad including a series of concerts with The National Symphony Orchestra of London along with opera singer Louise Fribo.

Besides concerts in the home country of Denmark, the band has played concerts in the UK, USA, Sweden, Norway, Spain, Poland and Germany, as well as performed on national TV on several occasions.